Is FKA twigs in for a name change? 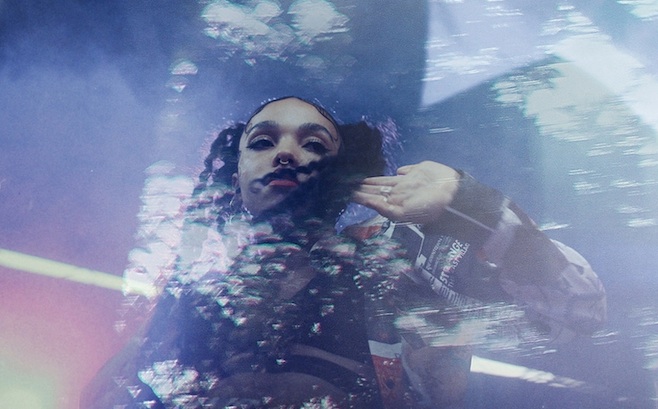 In April 2014, Barnett switched over from Twigs to FKA (Formally Known As) twigs, after being sued by Good who hold a trademark on the name.

Previously, Barnett had reached out to Goods in 2013 offering $15,000 for the right to use the name, Billboard said.

Goods are still not happy. They are forcing Barnett to divert even further from FKA twigs, or come to a greater financial agreement.

When Goods aimed to place a restraining order against Barnett, she fought that other bands such as Dinosaur Jr. (formerly Dinosaur) and blink-182 (formerly Blink) made similar changes in the past.