Taking over fashion week at 16. 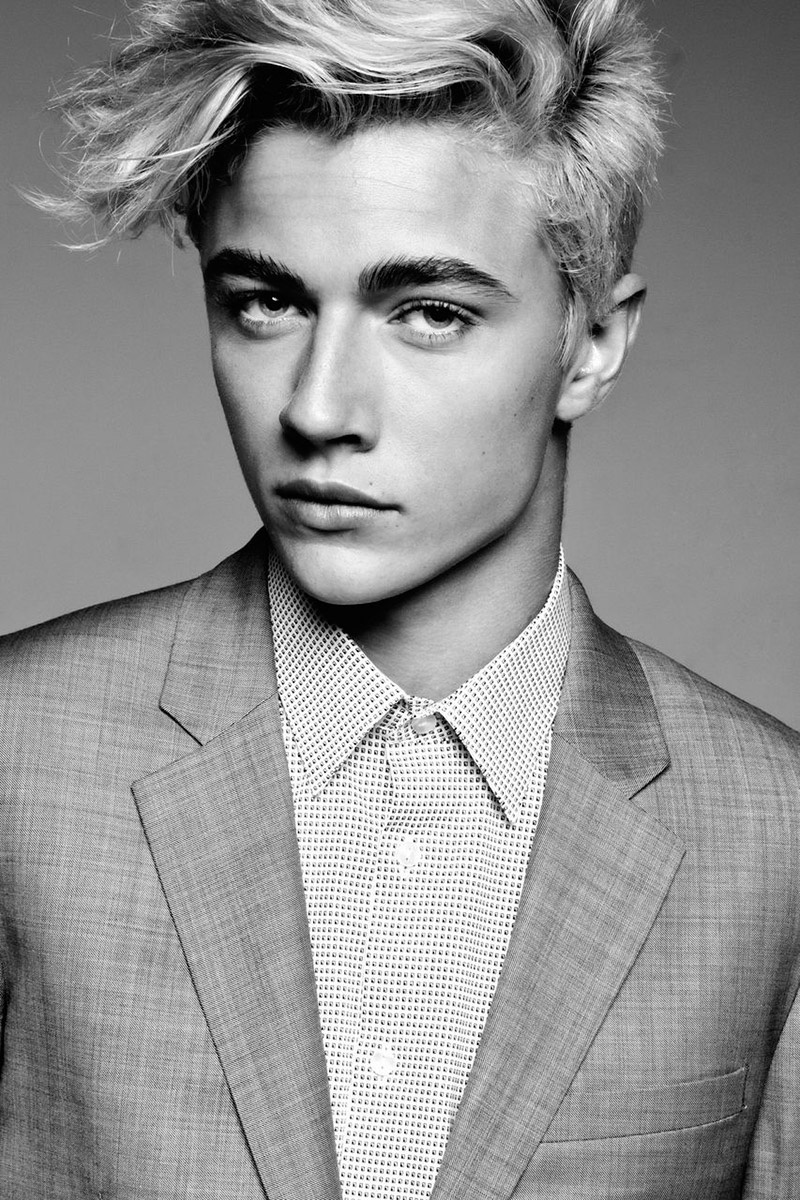 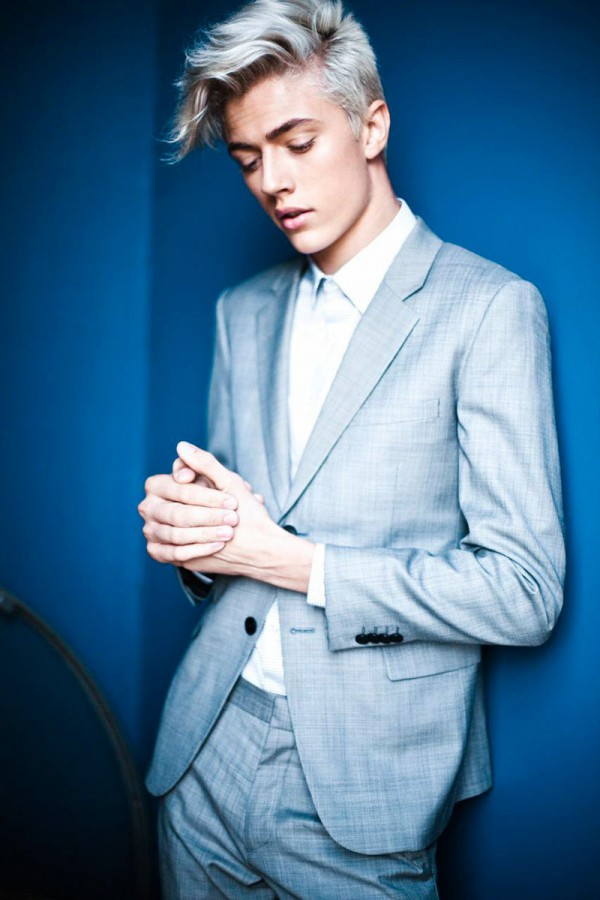 Even as a punk kid growing up in Los Angeles, Lucky Blue was signed and discovered by NEXT MODELS at age 12.

Before branching into his modeling career, Blue was the drummer for The Atomics, a family band. Alongside his three sisters Daisy, Starlie and Pyper, the four siblings worked to balance their lives in music and modeling.

“We all got instruments for Christmas when we were little and we wanted to play music together, so we just started learning songs and it’s been going on from there,” said Blue to Teen Vogue.

At six-foot-two, Blue has made his mark at New York Fashion Week and is a well known face on the runway for 2015. The model gives advice for models trying to break into the industry.

“Be confident and be yourself,” said Blue to Teen Vogue.

As of recent, Blue’s fan base has been growing like crazy with over half a million followers on Instagram.